Death benefits – who can be a beneficiary under superannuation law 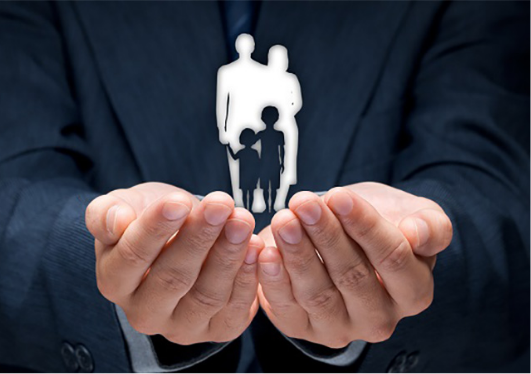 Death benefits – who can be a beneficiary under superannuation law

An important consideration for your superannuation and estate planning is who you would like to receive your member benefits when you die. As administrators of self managed super funds we see a wide range of different people nominated to receive a members benefits on their death, from siblings, parents, grandchildren and other relatives to friends and neighbours. But its critical to understand who can and cannot be nominated under superannuation law.

A binding death benefit nomination form is an extremely important document. This is the document that instructs the trustee on who is to receive your superannuation benefits on death. If prepared correctly, the document is legally binding on the trustee and must be followed. An invalid nomination, however, can be ignored by the trustee, to the extent that it is invalid, and the decision as to where your benefits are paid left to their discretion.

A binding nomination made to a person who is not a dependent under the Superannuation Industry (Supervision) Act 1993 (‘SIS Act’) will invalidate the nomination, so it is extremely important to understand who is entitled to receive your superannuation benefits on death.

There are four categories of people who can be “SIS dependents” and can therefore be nominated on a binding death benefit nomination;

• A person in an interdependent relationship with member

• A person who is a dependant under the ordinary meaning i.e. someone who is financially dependant on the member

For SIS rules, a child includes;

• an adopted child, a stepchild or an ex-nuptial child of the person

• children of the person’s spouse

• a child of the person within the meaning of the Family Law ACT 1975.

The parent/child relationship for stepchildren is severed when the relationship between the natural parent and the step parent is dissolved i.e. on death or divorce. In these cases, step parents are therefore unable to leave their superannuation benefits to their step children as they will no longer meet the definition of a child.

They may be able to qualify as having an interdependent relationship at the time of the member’s death , see Interdependent Relationship. If you wish to pay death benefits as an income stream to a child the following must also apply;

○ Is financially dependent on the member and less than 25 years of age; or

○ Has a disability of the kind described in subsection 8(1) of the Disability Services Act 1986.

According to section 10A of the SIS Act, persons will be in an interdependent relationship if the following apply;

• they have a close personal relationship; and

a) they live together; and

b) one or each of them provides the other with financial support; and

c) one or each of them provides the other with domestic support and personal care.

An exception to part (a) above applies, i.e. that they live together, if the individuals are unable to live together due to a disability.

There is no simple rule for determining where an interdependent relationship exists, the facts will need to be considered on their merits on a case by case basis.

(i) the duration of the relationship; and

(ii) whether or not a sexual relationship exists; and

(iii) the ownership, use and acquisition of property; and

(iv) the degree of mutual commitment to a shared life; and

(v) the care and support of children; and

(vi) the reputation and public aspects of the relationship; and

(vii) the degree of emotional support; and

(viii) the extent to which the relationship is one of mere convenience; and

• The existence of a statutory declaration signed by one of the persons to the effect that the person is, or was in the case of death, in an interdependency relationship with the other person.

If people are uncertain whether an interdependency relationship exists, for instance when an adult child has been living with their parents, they can always request a private ruling from the Australian Taxation Office as the definition for interdependency is the same for the SIS Act and Tax Act.

Financial dependency is not defined and as such it is reliant on case law. Ultimately it comes down to the facts.

Superannuation case law provides more flexibility for someone to be partially or wholly dependent, whereas tax dependency takes a stricter approach. Therefore it may be possible to access super under the guise of financial dependency but it may not be subject to tax concessions.

As with interdependency it may be appropriate to seek legal or ATO advice.

It is important to note that the definition of ‘dependant’ is different under the SIS Act and Tax Act. The Income Tax Assessment Act 1997 identifies those who are death benefit dependants meaning they are entitled to tax concessions when in receipt of a death benefit.

The tax implications of paying benefits will be explored further in future articles.

If you wish to have your benefits paid to anyone who does not meet the above criteria it may still be possible. A binding nomination can be made to your legal personal representative and have those individuals/groups that you wish to receive your death benefits listed as beneficiaries of your Will.

Circumstances regarding the relationship between the member and their nominated beneficiaries may change over time so it is important to review and update any nominations made on a regular basis to ensure their on-going validity. The nomination will only be valid if the relationship remains the same at the date of death of the member.

For further information on this topic, please contact us 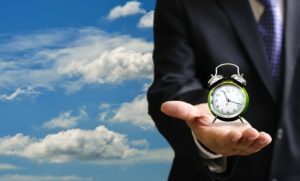 Implications of Late lodgement of your SMSF Annual Return

Fact Find: The SMSF Annual Return is an important document that covers the income tax return, regulatory information and member 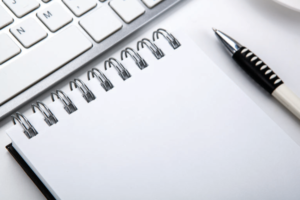 It’s the New Year – time for new resolutions and planning the year ahead. For SMSF trustees, reviewing your fund’s 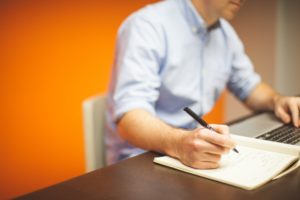 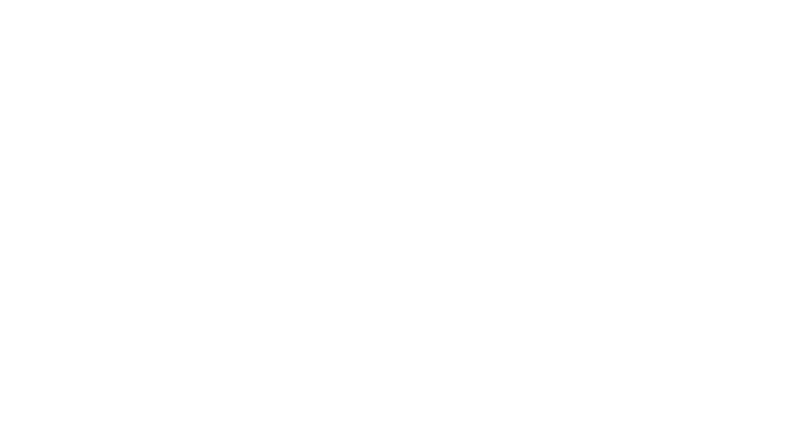